How local authorities can help manage crises through effective communication

It is vital that governments lead the way with effective communication in times of crisis. Both tone and content are important considerations and getting this balance right was what led Italy to report a developed attitude of awareness amongst citizens. See our tips below for timely, accurate and transparent risk communication. 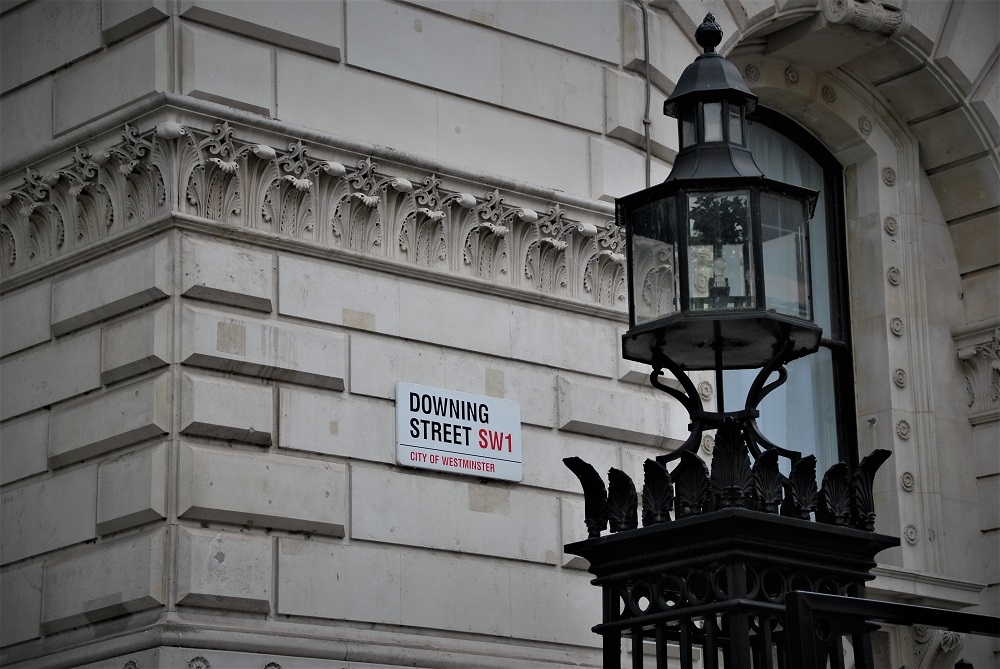 We are living through extraordinary times, and while we’ve written about the most common applications of mobile messaging for government bodies, we also want to face into the bigger picture. Simply, what role does communication have in helping to bring about an end to the coronavirus?

For answers, we turn to countries who have flattened the curve; who have falling numbers of confirmed cases and appear to be coming to the end of their crisis. How have they used the communication tools at their disposal to navigate the situation, and what can we learn from them?

1. Information sharing between government departments, and central and local governments

According to Time Magazine, “there are almost daily meetings between Regional Health System managers, hospital leaders, and the Ministry of Health” in Singapore, one of the countries credited with halting the virus’ spread relatively rapidly.

How they conduct these meetings in an era of social distancing isn’t fully documented, but it’s probable that they are using video conferencing tools like Zoom and Google Hangouts, and group messaging apps.

In Singapore, we know that doctors are using Telegram and WhatsApp groups to share clinical and logistical information, for example (source: The Lancet). The outcome of this information sharing is better management of resources, identification and mitigation of risks, and the ability to provide more facts to the public, debunking misinformation.

An invitation to a WhatsApp group can be sent via bulk email or SMS to save time individually inviting each member. Create the group first, then in ‘Group Info’ select the ‘Invite to Group via Link’ option to generate a link you can email or text to the participants.

To stop the spread of fake news, it’s important for governments to get on the front foot with communication in order to build trust with the general public.

It is particularly important in an era where news spreads incredibly quickly through social networks, leading to what the World Health Organisation has dubbed an “infodemic” (source: United Nations). Distinguishing fact from fiction is very difficult for a member of the public, and governments can lead us out of this maze with clear, factual and frequent reporting.

South Korea’s Vice-Health Minister Kim Gang-lip said “The more transparently and quickly accurate information is provided, the more the people will trust the government… They will act rationally for the good of the community at large.” (Source: South China Morning Post)

As an example of this ethos in practice, the South Korean government has developed apps which show clusters of infection, and also sent text alerts to anyone with a mobile phone in the country about infected areas, so that they can be avoided (source: Al Jazeera).

This approach is not without its critics – the texts have been described as “scarier than coronavirus” by one recipient (source: The Guardian), but they are contributing to the slowdown of cases, as people get tested when they realise they have inadvertently been exposed to the virus.

Another example is the French government, who texted all French mobile phone owners to remind them of their obligation to remain indoors and avoid unessential travel (source: France Info). There was a degree of confusion as to how the French government had access to an entire nation’s mobile numbers – they worked with the mobile networks to send out this bulk message – but local governments most likely do have mobile numbers for many citizens, and so can be similarly effective on a smaller scale.

An important consideration is the tone and content of your messages; psychologists in Italy have drawn a direct correlation between this and citizens’ behaviour, saying “The moment the politics changed and started to speak in a more clear and direct way, people’s behaviour also changed and people developed more of an attitude of awareness.” (Source: The Guardian)

Governments are adopting different policies regarding testing for coronavirus, but a consistent approach to communicating the results: a call if you test positive, and a text if you test negative. In South Korea, the tests are being processed and the results communicated usually within 24 hours (source: BBC).

In Australia, the Health Minister Roger Cook pointed out that it was taking clinicians “up to 20 minutes per phone call to inform patients of a negative test result” (source: Government of Western Australia), time that could be better spent helping sick people. Replacing these calls with SMS also speeds up the response time so that people who have tested negative can return to life as (relatively) normal.

The vital role of local government in crisis communication

There are other ways in which we can foresee government bodies utilising social media, messaging apps, email and SMS to help citizens through this crisis: advice for maintaining good mental health, for example; or helping parents advance their children’s education while schools are closed. Supporting struggling local businesses with tax breaks or loans by making it clear who is eligible for what, and how to apply. Advising people who are unwell about the best ways to manage their condition without visiting a doctor.

In times of crisis our governments need to lead the way in communicating effectively: reminding individuals of their responsibilities, providing clarity where there is confusion, and showing us how our actions are collectively helping our communities. 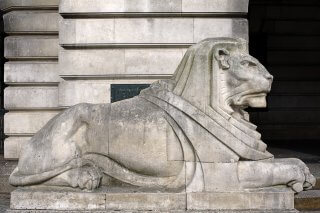 From road closures and health alerts to adverse weather warnings and protest notifications, local authorities face a multitude of threats which require emergency comms for staff and residents. Here's how a mobile messaging strategy can help to get messages out to the largest audience in the fastest time. 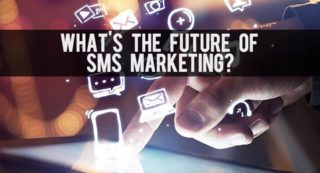 What’s the future of SMS Marketing?

Text Messaging or SMS (Short Message Service) has come a long way since the first short message was sent back in 1992 from a computer. Fast forward twenty three years to 2015 and text messages are involved with our everyday life,… 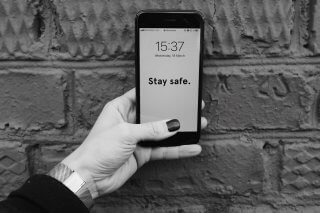 A lot of focus is placed on the many benefits and advantages of using SMS as a way of targeting customers. However, what a lot of companies tend to forget is that text messaging is a great tool to use for…