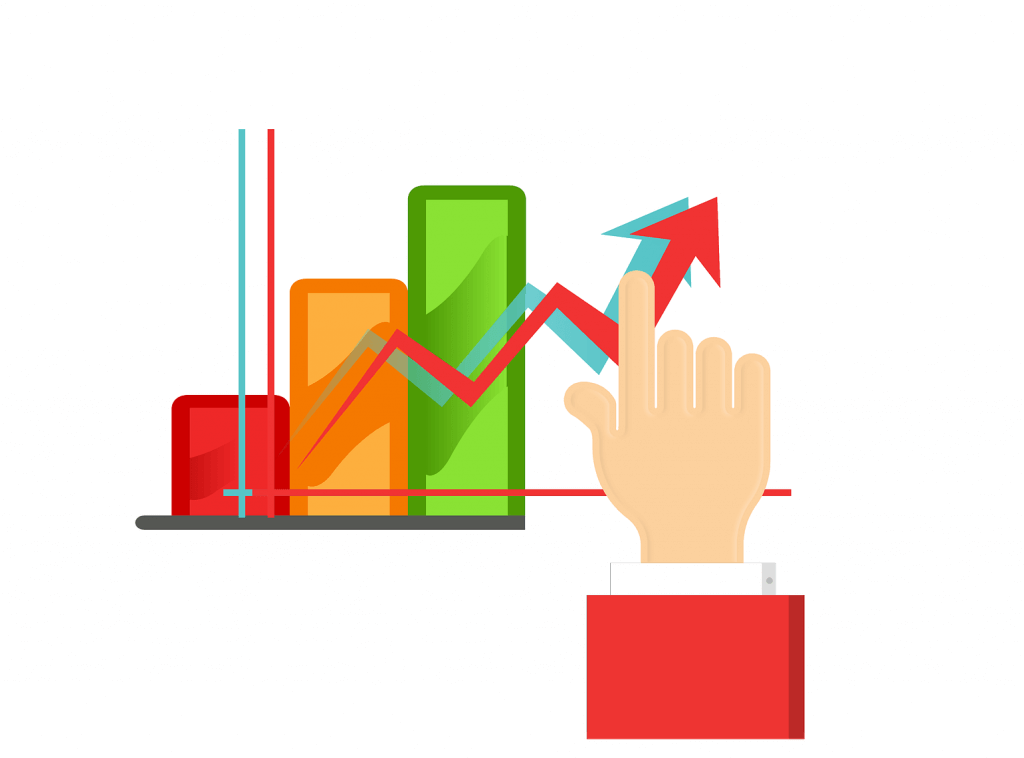 A/B split testing is the method used to test two variations of something so that their performance can be compared enabling you to judge which variation is the most effective for your business.

For example, with online adverts, you could set up an experiment so that an advert directs 50% of respondents to one landing page and 50% to another. This way you can judge which page drives the most interaction, or sales, and use what you have learnt to optimise your campaigns and website for future sales.

A/B split testing can also be applied to your SMS campaigns to test out how different messages work for your goals, whether this is to increase the response rate or sales, or to reduce the unsubscribe rate. Applying this method is simple;

It is recommended that the text messages are sent a day (or at least 4-5 hours) apart, allowing the effect of the first message to die down a little first so that there is minimal cross contamination of data.

If you prefer to send the two messages out at the same time, you could use different short codes for each variation of the text message. This means that responses to short code A could only have come through from message A.

Once you have collected the data from your two text messages it is time to compare performance, some key things to look for are;

If there isn’t a clear difference in performance, it may be worth reviewing both SMS Campaign messages, were they different enough? Examples of things to compare include;

If there is a clear difference data, you can apply what you have learnt from the most successful message to other text messages, and base future A/B tests around this message too.

If you want, you can test more than two variations at a time using the same process. Testing 3 or more variations is referred to as ‘multi-variant’ testing. It is recommended that multi-variant testing is only used if you have a large list of recipients so you aren’t making comparisons based on small numbers.

If you would like to take things a step further, consider combining this A/B testing methodology with our guide to tracking campaigns with Google Analytics. 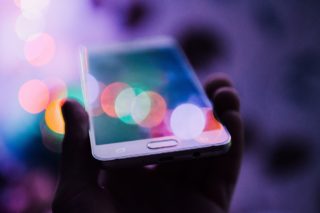 How to create the perfect SMS Mobile Marketing Campaign

Creating the perfect SMS campaign is very challenging. There are no set rules for any business to ensure their campaign is pitch perfect. There are many variables which are often out of your control, such as the emotive response of your… 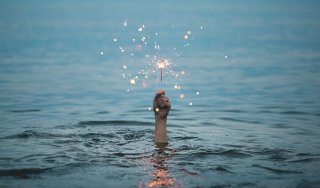 SMS Marketing – To the Future and Beyond

Mobile marketing has seen rapid growth in the last 10 years and proved to be a very effective marketing tool.  As the simple mobile has evolved into the smart phone mobile marketing now includes: mobile search, multimedia messaging and Bluetooth advertising… 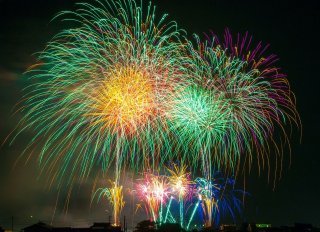 1. Because a new year is a new start. Now is the ideal time to review your company’s performance from 2012, ready for the start of a new year. You can introduce new strategies and work on maintaining those that are already…