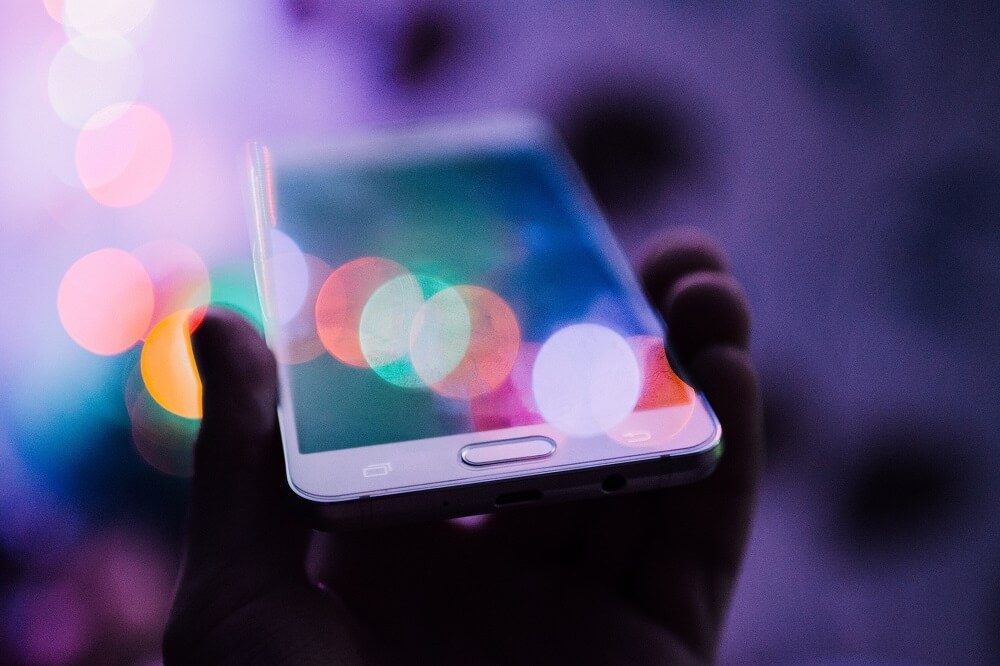 2014 is showing all the signs of being the year of the mobile market. Predictions favour mobile technology, alongside a large-scale upsurge in interconnectivity, driving forward new technology. On the back of that increase the potential for mobile marketing grows to previously untouchable heights, and with the rapid internationally climbing sales of smartphones, it’s not difficult to see why. In the UK, 18% of total e-commerce retail sales were transacted using mobile technology such as smartphones and tablets, according to eMarketer.

Google’s executive chairman, Eric Schmidt, shared some predictions on the prevalence of mobile technology in 2014 with Bloomberg TV. He said, “The trend has been mobile was winning; now it’s won.” He predicts that 2014 is going to be the year when everybody has a smartphone.

The mass expansion of 3G and 4G, coverage predicted across all UK cities by the end of 2014, will play a major role in interactions, transactions and mobile communications. Customers across all networks will be encouraged to upgrade from 2G if they have not done so already, and will potentially face penalties for remaining on 2G networks as resources are allocated away from older networks, to be used on faster and more powerful alternatives. Alongside the widespread adoption of faster networks, an increase in data limitations should occur, allowing for more investment and capitalisation on SMS and Mobile marketing strategies. Similarly, with the expansion of mobile capabilities, there should be a rise in mobile apps for communications, business and commerce.

New strategies of SMS marketing will be developed on the back of increasing automation in mobile communications technology. London has introduced bins that send text messages when nearly full up, and parking bays have had sensors installed underneath them in order to relieve congestion in the West End. It only makes sense that marketing adopts a similar usage of expanded connectivity and repurposes it to advertise, alert and market towards mobile devices in a plethora of ways previously unavailable until this year. With the increase in functionality afforded by this technology, mobile marketing will be able to reach an increasingly broad range of customers as smartphones and tablets become increasingly prevalent.

As a result, the potential for mobile marketing and mobile communications rises dramatically. The expanded connectivity and interconnection between business and customers means that mobile advertising should become a key part of any brand’s strategy. Instead of being a side-line for marketing and advertisers, mobile marketing is set to become a major focus and a priority in the coming year. The ability to reach a vastly increased number of people via SMS marketing naturally increases the promotional capacity and audience on deals, offers and new information. The increased supply and usage of mobile apps will only help to increase the audience saturation, while at the same time allowing customisation of advertising geared towards specific target audiences based on preferred platform usage.

For more information on SMS Marketing for your business, contact TextAnywhere on 08451 221 302. 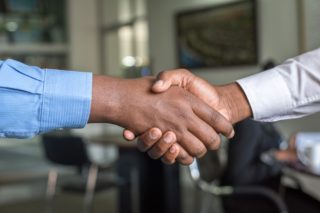 What to look for in a Text Message Marketing Provider

How many times have you made a journey only to find out once you arrive that the children’s school is closed, or your meeting has been cancelled? Wouldn’t it have been much easier if somebody had let you know with a… 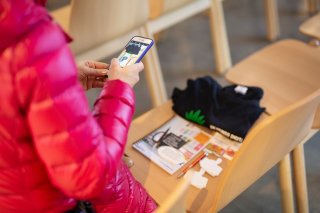 Choosing the Right Keyword for Your SMS Campaign

When setting up a short code for people to text in to, choosing the right keyword is essential to increase engagement and avoid confusion. Below are a few tips on what to think about when choosing your keyword: Make it Easy… 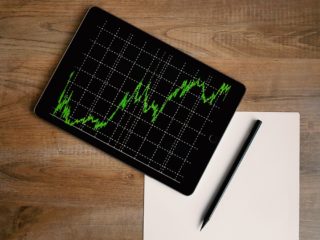 Small Businesses – Be Prepared for the Growth of Mobile Marketing

When Martin Cooper made a call from the world’s first handheld mobile telephone in 1973 no one could have predicted just how advanced mobile technology would become in future decades. The number of mobile handsets in the world now reaches into…