Screen habits in the UK: how attached are we to our screens in and out of the workplace?

How attached are we to our screens? 37% of Brits say they check their phone within 10 minutes of waking up, 39% admit to checking their phone right before going to sleep. 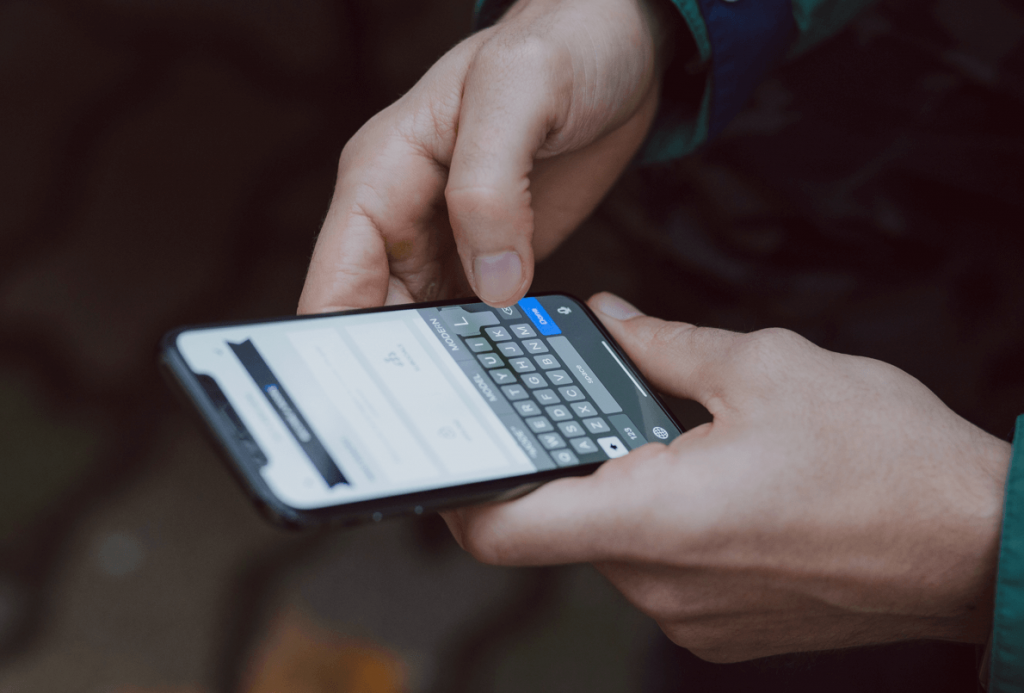 New data from TextAnywhere shows that many employees are struggling to strike a balance in the UK when it comes to leaving work at work.

We asked 1,000 Brits to tell us whether they check their work emails on their personal phone in their spare time or on annual leave. What we discovered was that, for most employees, this has become the norm.

Perhaps unsurprisingly after this result, employees also confirmed they don’t like to leave emails unopened. Over three quarters (76%) of respondents said they check new work emails within the first 15 minutes of receiving them. One in four (29%) said they check work emails within the first five minutes, and over half of respondents claim to have fewer than 50 unread emails on their work account.

Employees reported feeling anxious, stressed and busy when having too many emails, where almost a quarter (24%) of respondents confirmed they had over 100 unread emails on their work account.

Screen time is a priority for Brits

Over two-fifths of respondents said they check their phone as soon as they wake up in the morning, with a further 37% saying they have checked it within 10 minutes of waking up.

When delving into this a little bit further, the survey showed the majority (90%) of respondents check their phone within half an hour of waking up in the morning.

We also asked participants how much money they would need in exchange for not going on their phone for a week, of which over a fifth of respondents said they would not accept less than £50,000, or wouldn’t be willing to give it up at all.

When it comes to phone attachments, the survey revealed that nearly a quarter of Brits have been on their phone during Zoom meetings, 60% while on the toilet and 82% while watching television.

The results speak for themselves. The UK population isn’t putting their mobile phones down anytime soon. As thousands of businesses race to reach their customers across multiple channels, it’s more important than ever to ensure your message gets heard. SMS isn’t exclusive to smartphones. Any mobile device is capable of sending and receiving SMS messages.

If you’d like help building or optimising your SMS Marketing campaigns or customer communications, speak to one of our experts today on +44 161 359 3100 or email [email protected]